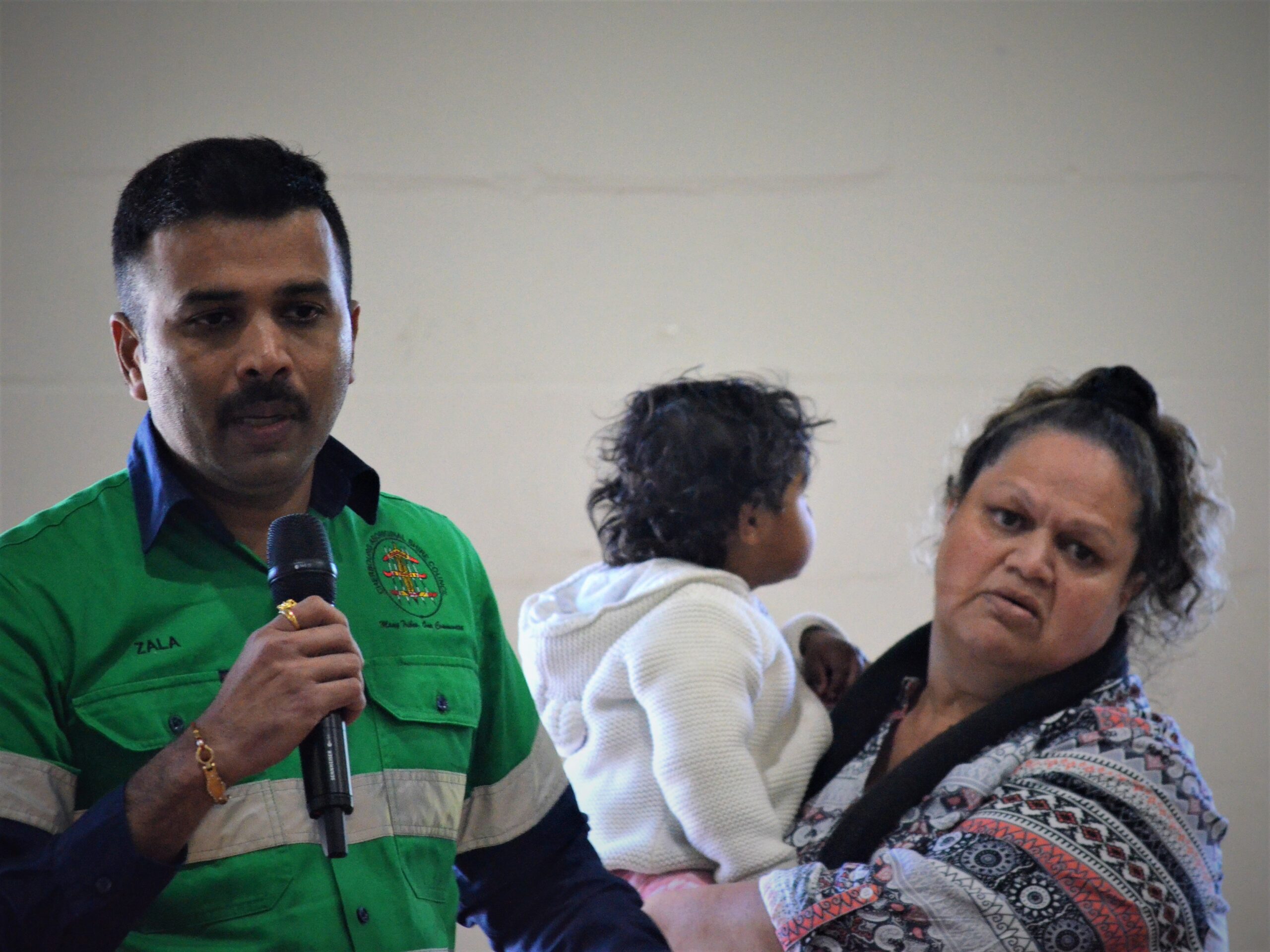 In the wake of more suicide and attempted suicide in community, Mayor Elvie Sandow has called to account some one hundred (166) organisations who the mayor says are getting funded an estimated $190 million per annum to provide services for our Cherbourg community, sixty-seven (67) of which Mayor Sandow said are funded in the area of Mental Health and Wellbeing.

A frustrated Mayor Sandow questioned a gathering of active service providers who attended a forum called by council this week, “Somethings not working, do we have to change it, what have we got to do, we have to do something” the mayor went on “it’s beyond a joke, because you guys are not getting blamed, WE ARE… the council is, if the community have a problem who do they come to, us guys (council) and we are not funded for this”

If you’re getting funding for service to our community, then start delivering the programs on the ground.

We need and want accountability; we need service providers working together and with us “otherwise we we will still be talking about the same thing in twelve months’ time” Mayor Sandow said “if we worked together then we wouldn’t need to have these forums”

Mayor Sandow called on service providers to THINK on the fact “our people are suffering” from the devastation left behind” for family and loved ones, “If we don’t see improvements in the short term, it leaves us as council, no option but to go to our ministers” 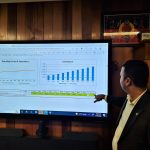 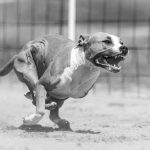 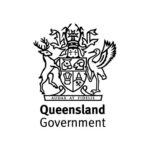