It is important for the community to be aware of the roles of the Mayor, Councillors and CEO, as set out in the Local Government Act 2009.

Role of the Mayor

Role of the Mayor and Councillors

Role of the CEO

The CEO is employed by the council and is generally responsible for its effecient operation and to ensure the implementation of the decisions of the council.

Every four years residents democratically elect a Mayor and four Councillors as community representatives. The next Local Government election will be held in 2020. Cherbourg Aboriginal Shire Council consists of the following elected members: 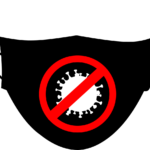 Get the COVID-19 Vaccine #KeepMobSafe 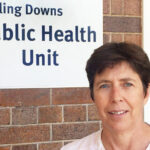 Darling Downs Health will return to Cherbourg next week to provide COVID-19 vac... 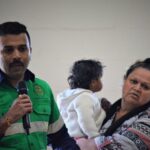 Mayour Calls For Action on Suicide in Our Community

In the wake of more suicide and attempted suicide in community, Mayor Elvie San...