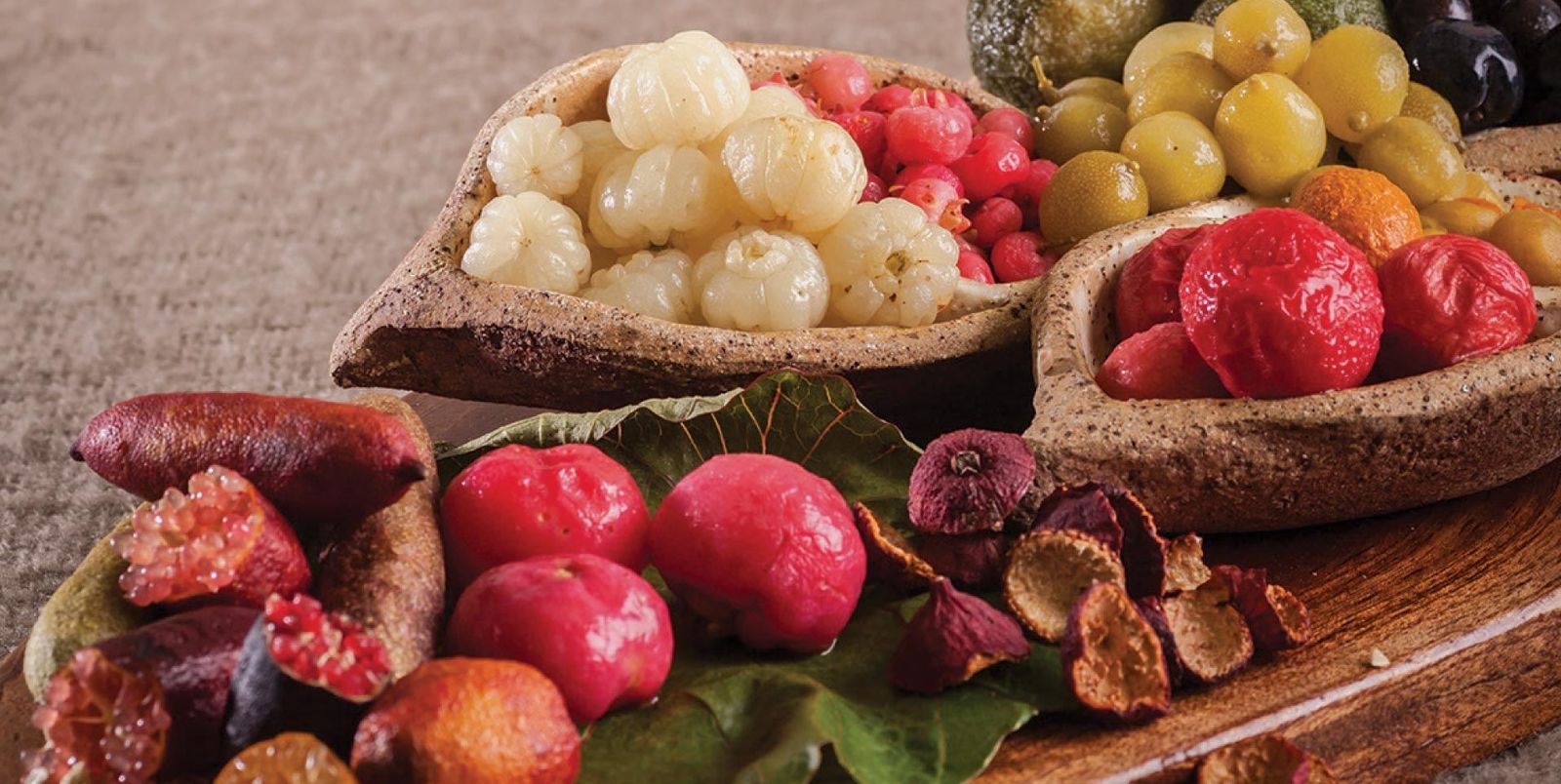 The Bush Food Industry Project is part of a 5 year University of Qld Research Project in collaboration with four communities in Queensland. Two of the communities are in the north, (Batavia Downs and Watsonville) whilst the other two communities are Cherbourg and Eidsvold.

Cherbourg and Eidsvold are both Aboriginal Community projects aimed at developing a sustainable bush foods industry in each of the communities.

Together with the Research Team at UQ, the Project is being led by Dale Chapman (Indigenous Chef) and Gerry Turpin (Australia’s only Aboriginal ethnobotanist). Gerry comes from Mbabaram country in the Atherton Tablelands. Zona said Dale is known to many around this space.

One of the key aspects is about developing an industry around the knowledge of foods and the practices that existed with the First Nations people across their lands.

In a first for Queensland, all IP and knowledge will remain with the Indigenous peoples who bring this to the table. UQ will not be holding any IP.

While all community members who have an interest in native food production are encouraged to become part of the Project, Ms Hussey-Smith indicated the project could be “an excellent opportunity for the women of Cherbourg to drive”. In traditional times women more often propagated, cultivated and harvested the foods.

“It will provide many opportunities for the younger generations to learn about their cultures and the traditional practices that sustained our First Nations people for many thousands of years. It has great health benefits as well, re-introducing some of the foods that were in abundance prior to colonisation as well as providing an outdoor setting that sees people involved in growing their own food, gardening activities and healthy minds and spirits”.

Ms Hussey goes on to tell us “The native food project creates a locally run industry that is Aboriginal owned and driven, one that provides a platform whereby Elders can share knowledge and stories while assisting in the recovery of languages, foods, cultures and an inclusive sense of community. It has the potential to provide long term employment in the growing of foods and the value added products that can be and will be developed as part of the project”.

Australian Bush Foods are in high demand, both within our own country and overseas. They have proven to have many health benefits that are not found in other foods. It is a really good time for the Cherbourg Community to become part of this increased demand for native plants.

The Cherbourg Shire Council has existing facilities and infrastructure that will be made available for use to develop and sustain the industry”.

Stepping Black will work in collaboration with Cherbourg Council and the broader Community to support those who want to be involved in this activity.

To find out more about getting on board with this opportunity, you are invited to attend a meeting at the Council Training Rooms on Thursday 6th May from 9 am to 1 pm.

Morning tea will be provided, and you will have a chance to meet some of the UQ Team as well as others who are involved. 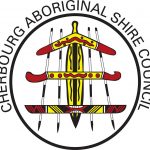