Cherbourg: Recycling to a Brighter Future 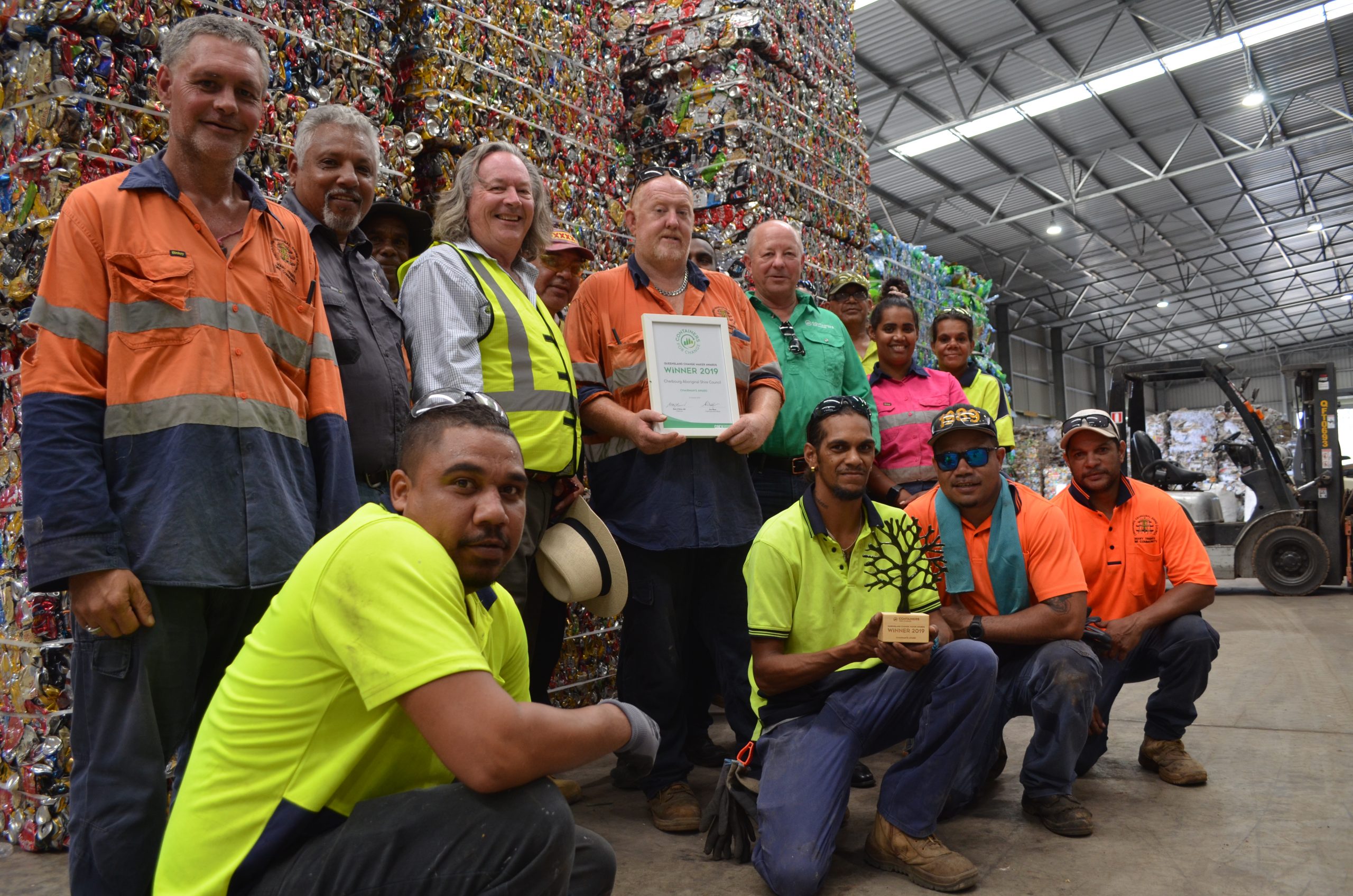 Workers at our Cherbourg Recycling facilities have good reason to be proud in light of some significant and important recognition in recent months:

The Deadliest Start-Up Change agent award 2019, awarded by the Office of The Queensland Chief Entrepreneur, Leanne Kemp and the Queensland Change Maker “Chairman’s Award” for 2019 – awarded by Chairman of Containers for Change Mr Mark O’Brien AM.

Mr O’Brien and “Containers for Change” CEO Ken Noye dropped in to meet our Cherbourg team in person this week to congratulate and offer encouragement on a job well done.

The “Containers for Change” program here in Queensland has reportedly seen about 700 jobs created across the state in the last year.

But that’s not all…. Andrew Beckett, who oversees the recycling operation in Cherbourg for council was also surprised, recently invited to attend an end of year awards ceremony in Brisbane, as our facility received recognition from Queensland Chief Entrepreneur Leanne Kemp, whose office works to strengthen Queensland’s reputation as Australia’s #startupstate.

Ms Kemp has taken an enthusiastic interest in our Chebourg recycling enterprise and has given her stamp of approval, a certification from the office of the Queensland Chief Entrepreneur.  The Cherbourg recycling facility received recognition in a Indigenous focused competition aimed at celebrating innovation and industry.

Attracting awards and inspiring interest and support for the forward-thinking work being generated by our Cherbourg recycling enterprise. 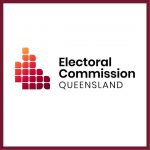 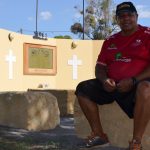 A Place to Reflect 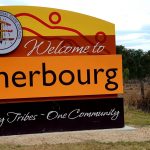 Community-minded residents who are considering nominating as a candidate in the...