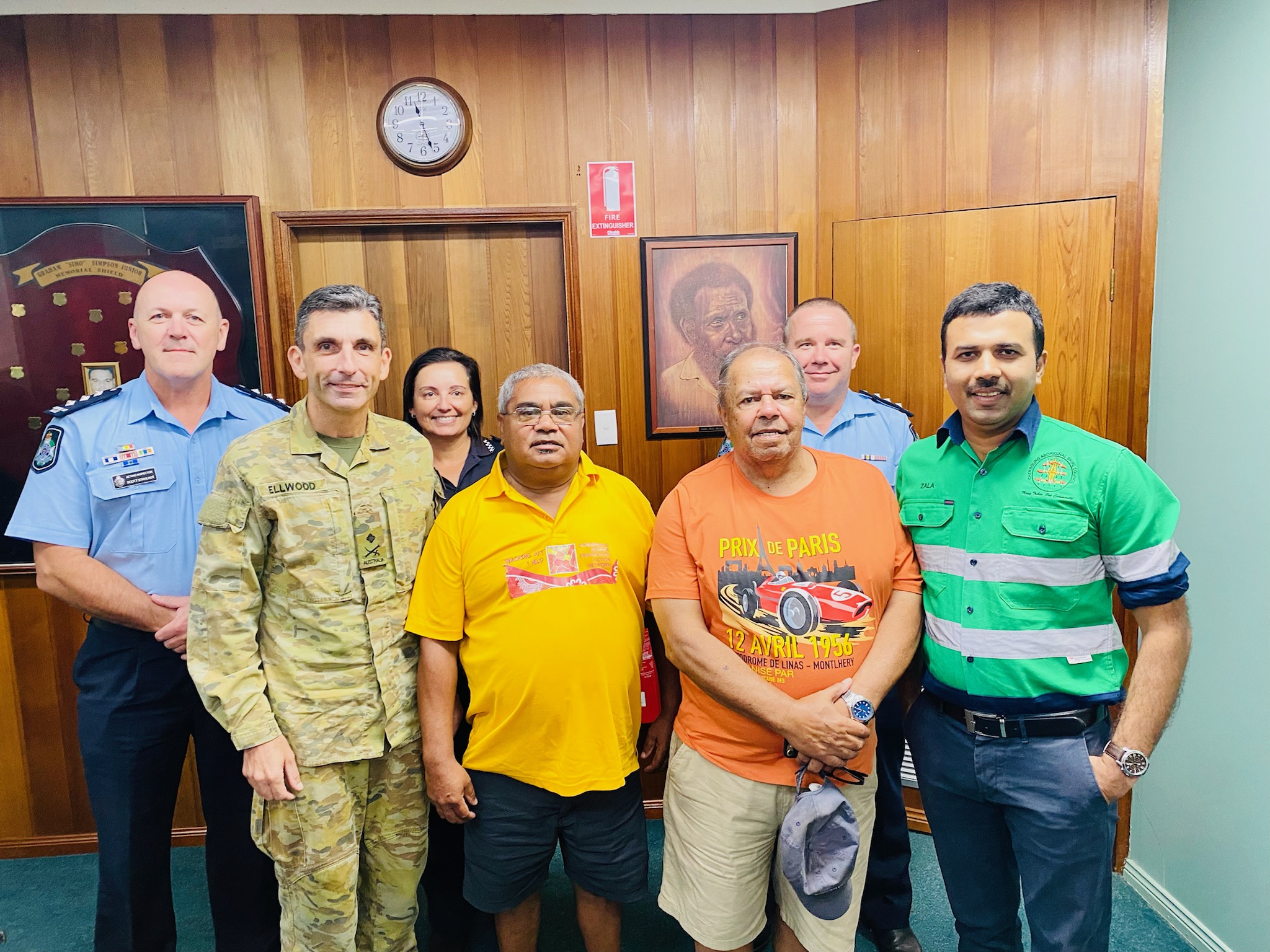 Australian Army Major General Jake Elwood is the recently appointed State Recovery Coordinator for Queensland on a tour of regions, he met with our Council leadership team and representatives of the Local Disaster Management Group on Thursday.

The Major General visited with community, leaders and elders discussing the impact of recent flooding events, remarking on how close knit we are as a community.

The object of the tour Major General Elwood said was to get a better understanding of different ways regions and their residents have been affected also to “learn ways that might increase a community’s resilience, that could be used in a broader sense”.

Major General Elwood has been tasked with writing the “State Recovery and Resilience Plan” based on information and lessons learned in the various affected communities which will then inform the individual and differing needs of regions, something he said our local Cherbourg leaders were very much across.

Stress and the impact to mental health is a common theme that has been recognised so far, looking at ways to appropriately support communities to be more resilient through various services and infrastructure that could be created or supported were big parts of the discussion.

However, family getting ready and being prepared for an emergency still remains a top priority, the Major General strongly encourages family talk and support each other, make sure your home is prepared, ready to respond to any potential disaster, give thought to “what will I take with me, what do I need to place higher, what are my priorities, where do I need to go to, so that your not trying to work that out when the emergency has come” 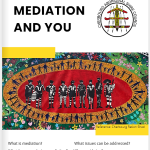